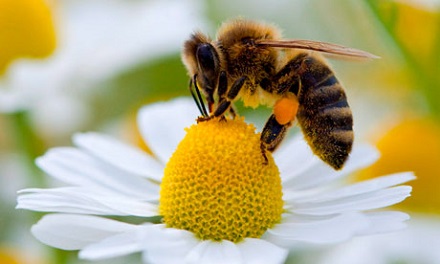 Nature lovers can visit the arboretum which is home to trees from around the world such as eucalyptus from Australia, paperbark maple from China and Kentucky coffee trees from North America.

A panda was carved in 1998 and placed in the China region along with some bamboo to add to the vision of this geographical area. A dragon nearby was carved from a cedar tree that was growing in the park but was struck by lightning.

The Nowton Park totem pole stands at 35.4 feet (10.8m) tall near the centre of the North America region of the arboretum. It is carved from a western red cedar which was storm damaged and dying. As this is the species traditionally favoured by Native Americans for their totem poles, it was carved in that style rather than removed. The designs are a mixture of classic features and representations of local history.

Common Lime is the tallest broadleaved tree in Britain and was often planted in avenues. Our avenue of lime trees is one of the finest examples in the UK and was planted around 1880, it provided the house (then Nowton Court) with a vista to the northern boundary of the park. In 1989 over 100,000 daffodil bulbs, King Alfred and Magnificent varieties, were planted beneath the trees. Blooming in spring they are a spectacular sight to behold and create one of the most iconic images of the park. 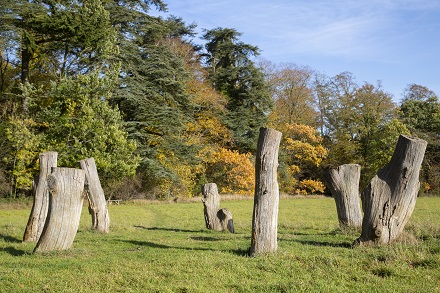 Just off Lime Avenue is our bird watching and feeding station. In the winter a variety of woodland birds can be seen such as the blue, great and long-tailed tit, nuthatch and the great spotted woodpecker. The wood around the bird feeding area, known as Beehive Wood, is a larch plantation but containing cherry, sweet chestnut and a few fine specimen oaks. In a nearby pasture you can find mature beech and oak trees as well as an example of a mature larch, the only European conifer that loses its needles in winter.

There are two main ponds in Nowton Park. Meadow Pond which would have been dug originally as a cattle pond. It is rich in aquatic life, with an abundance of toads, frogs, dragonflies and moorhens. It is important for grass snakes as a place to bask, hunt and swim. There is also the School Pond, so called because it is near the manor house which was used as a prep school after the war. This is almost an acre in size and sits mostly in the shade of mature exotic trees. It is home to moorhens, mallards and the occasional grey heron which stalks the shallows for small fish.

The wildflower meadow was sown in 1990 and it marks the division between the more formal and informal areas of the park. It was sown with mixes that include yellow rattle, wild carrot, St John’s wort and spiny rest harrow. These plants could be found all over Suffolk before the extensive use of herbicides. This meadow and other species-rich meadows in the park are only cut once a year and not until the flowers have had time to set seed.

Back to Nowton Park