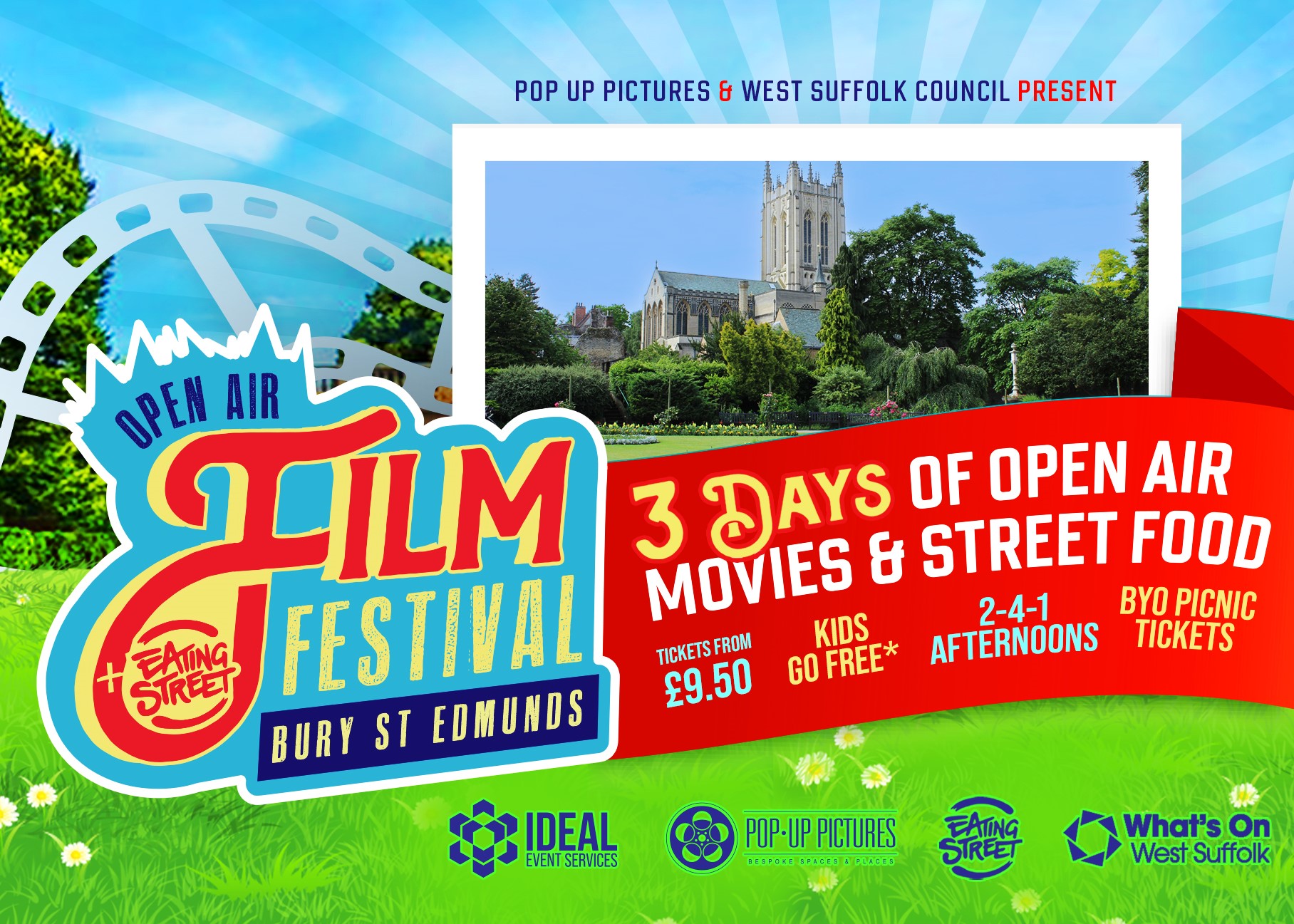 There will be 12 films over 3 days, from Thursday 19 – Saturday 21 August, with something for everyone, including family favourites, classic oldies and spine-tingling horror flicks.

The Open Air Film Festival will also host a Street Food Market with a range of tasty vendors and a local flavour, featuring traders local to Bury St Edmunds and Suffolk.

The street food market will be open throughout the event, to both cinema customers and the public. Prefer to bring your own picnic? Just opt for the picnic pass tickets!

A group of young misfits called The Goonies discover an ancient map and set out on an adventure to find a legendary pirate’s long-lost treasure.

After moving to a new town, two brothers discover that the area is a haven for vampires.

A man in a legal but hurtful business needs an escort for some social events, and hires a beautiful prostitute he meets... only to fall in love.

As students at the United States Navy’s elite fighter weapons school compete to be best in the class, one daring young pilot learns a few things from a civilian instructor that are not taught in the classroom.

Celebrates the birth of show business and tells of a visionary who rose from nothing to create a spectacle that became a worldwide sensation.

Good girl Sandy Olsson and greaser Danny Zuko fell in love over the summer. When they unexpectedly discover they’re now in the same high school, will they be able to rekindle their romance?

Families will love this Disney double on Friday 20 August, and the grown-ups will love that the Kids’ Club is 2 films for the price of 1, and 1 child ticket free with every adult ticket!

After the murder of his father, a young lion prince flees his kingdom only to learn the true meaning of responsibility and bravery.

After a threat from the tiger Shere Khan forces him to flee the jungle, a man-cub named Mowgli embarks on a journey of self-discovery with the help of panther Bagheera and free-spirited bear Baloo.

Saturday 21 August brings a Brunch Club double, with 2 films for the price of 1!

The story of a bride-to-be trying to find her real father told using hit songs by the popular 1970s group ABBA.

Finding the summer at a Catskills resort with her family, Frances “Baby” Houseman falls in love with the camp’s dance instructor, Johnny Castle.

Horrors in the Abbey Ruins

A man’s uneventful life is disrupted by the zombie apocalypse.

The monstrous spirit of a slain child murderer seeks revenge by invading the dreams of teenagers whose parents were responsible for his untimely death.

Bury Festival gives us an opportunity to enjoy a wide range of music and other art forms in venues all around the town. This year, it brings us eleven packed days of entertainment!

Another superb literary line-up of authors offering something for everyone who loves a good book.

Each September, historic venues open their doors for visitors to explore – for free!

Whether you’re an F1 fan or cherish collectors’ sports cars you’ll want to be in pole position at this event!

3 days of open air movies and street food in the beautiful Abbey Gardens this summer!

Each May/June explore Suffolk with this festival, featuring everything from short walks to long rambles!

Theatre in the Parks

Celebrate the Spring Bank Holiday with stalls and attractions put on by Our Bury St Edmunds. 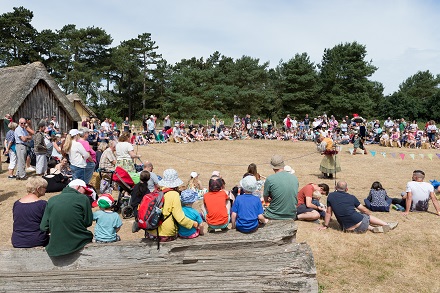 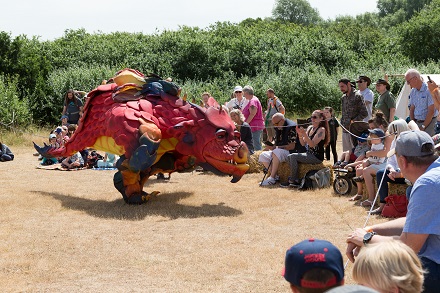 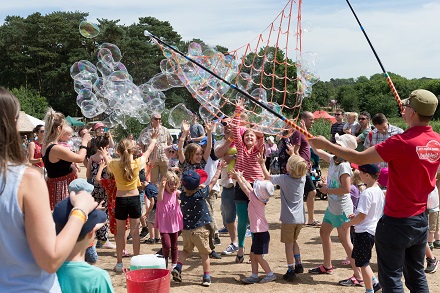 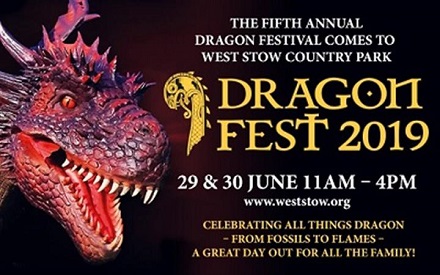 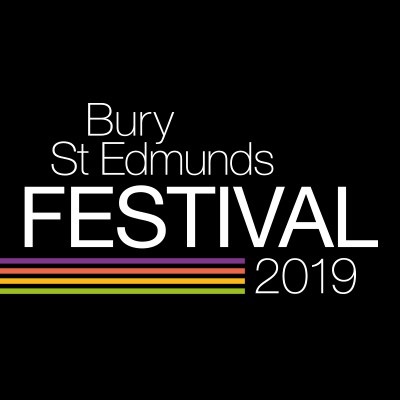 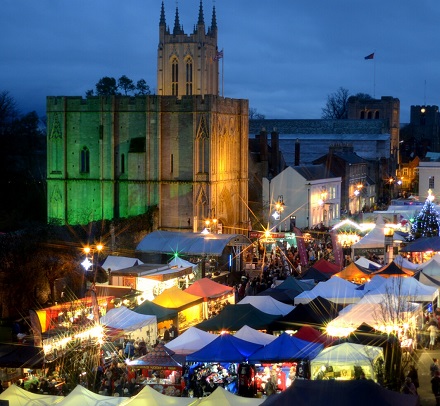 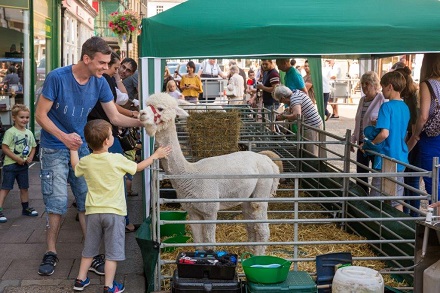 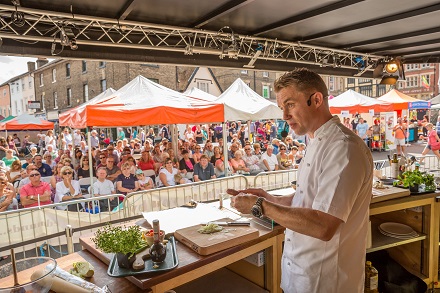 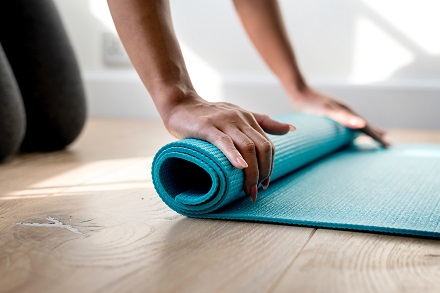 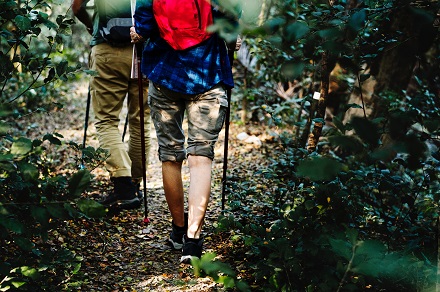 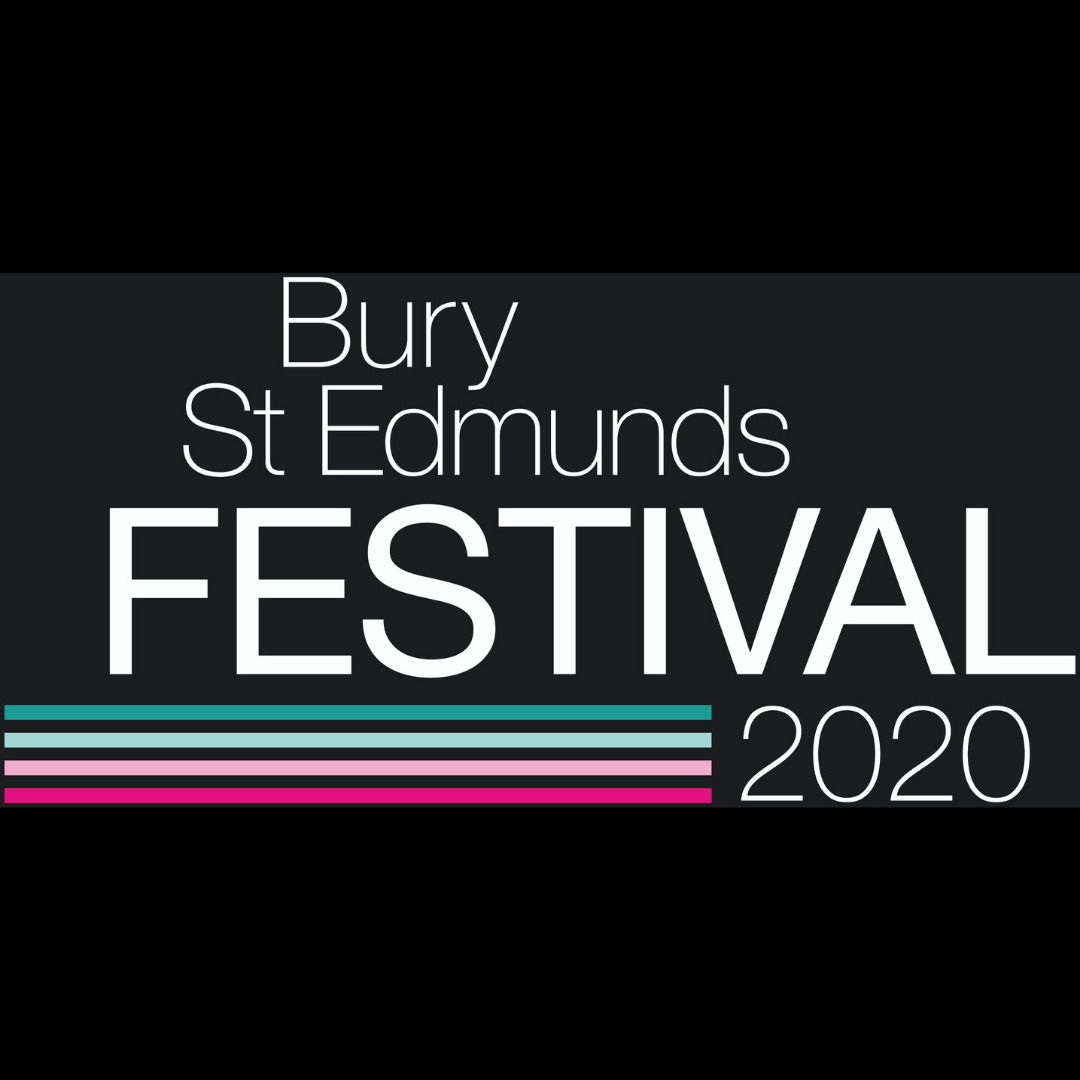 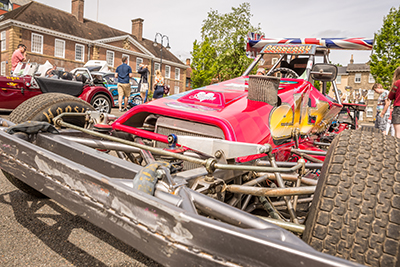 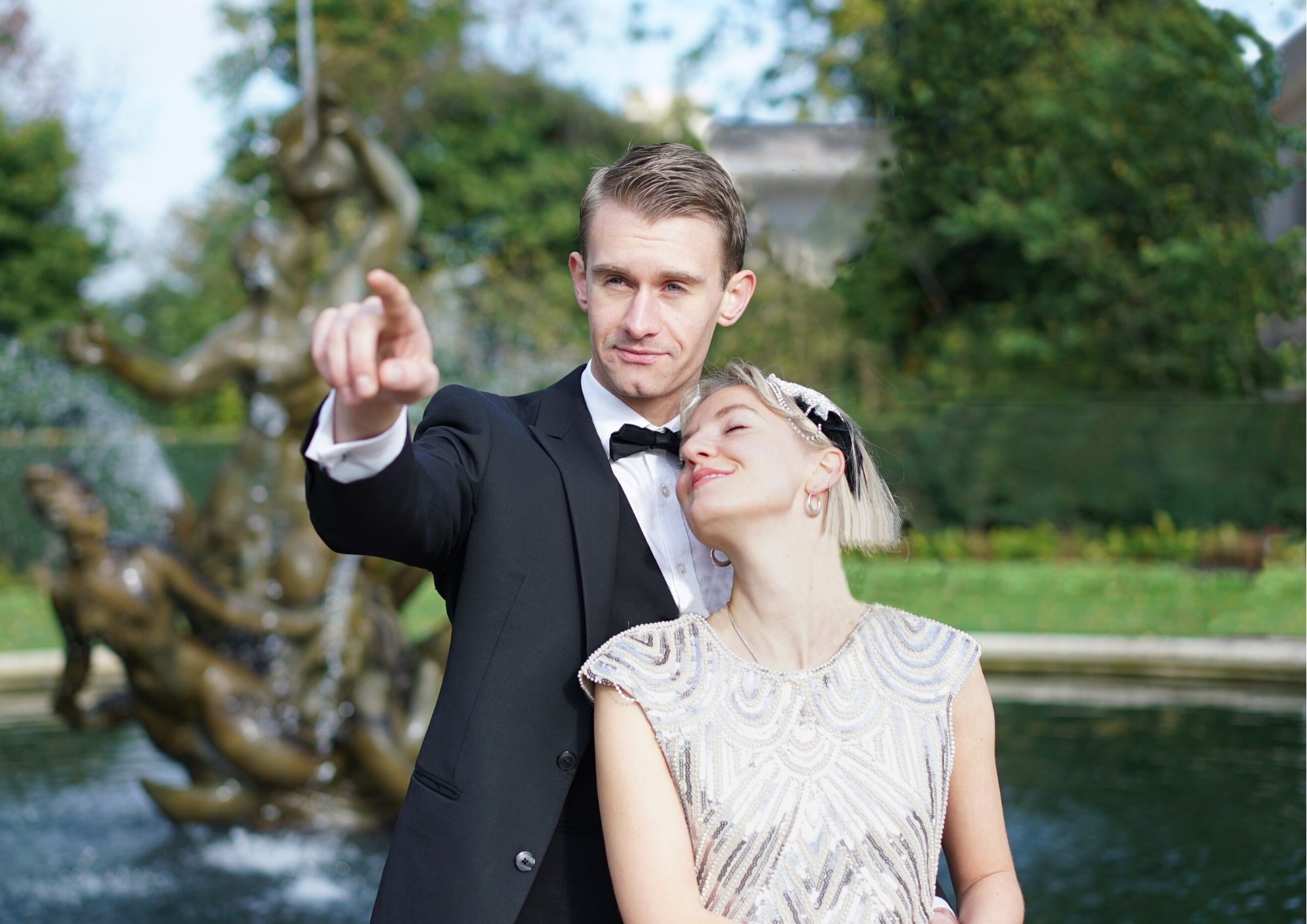 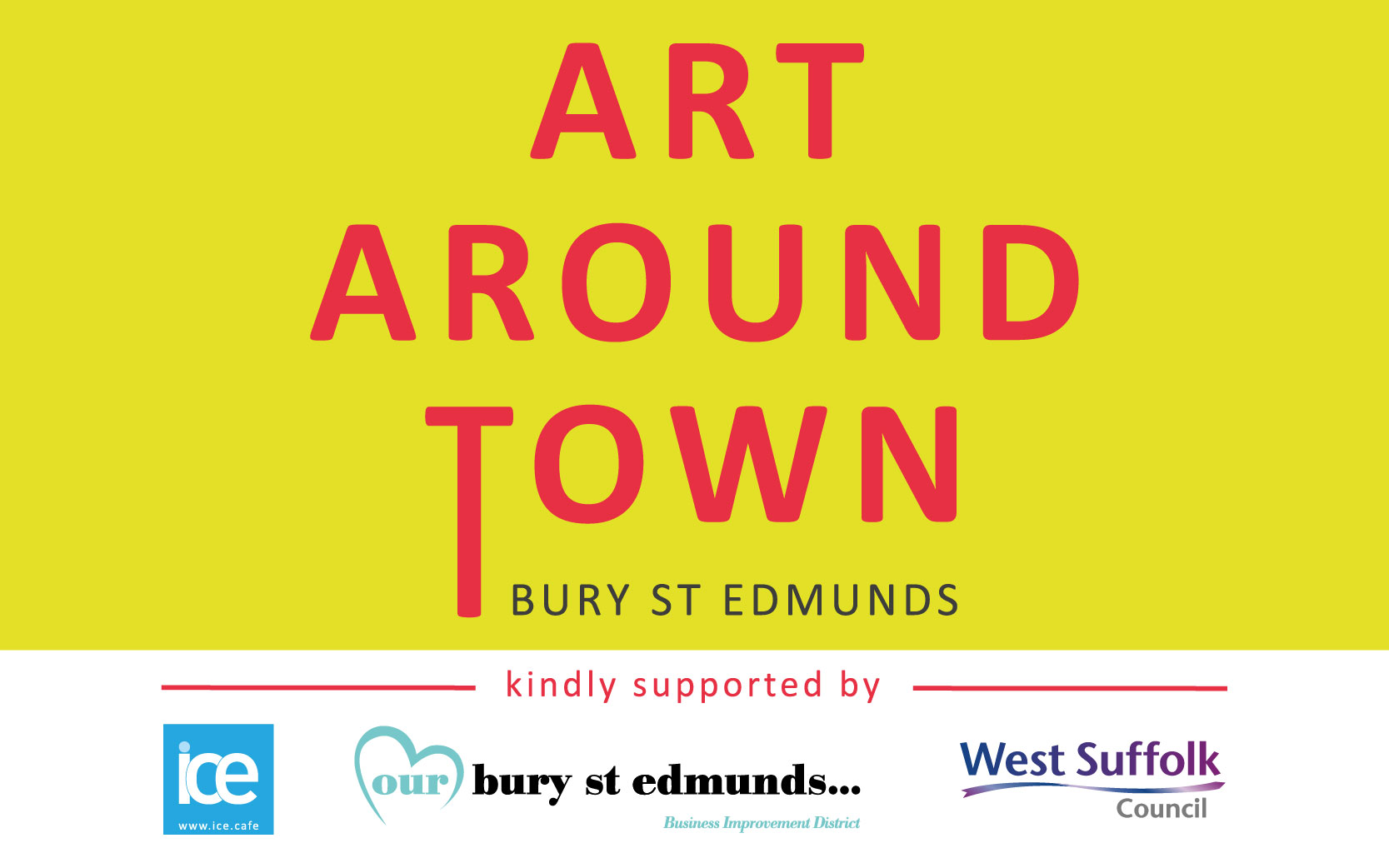 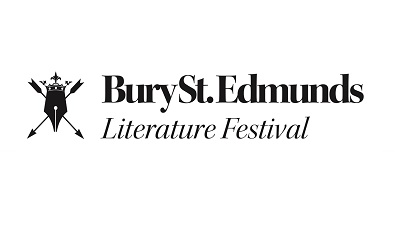