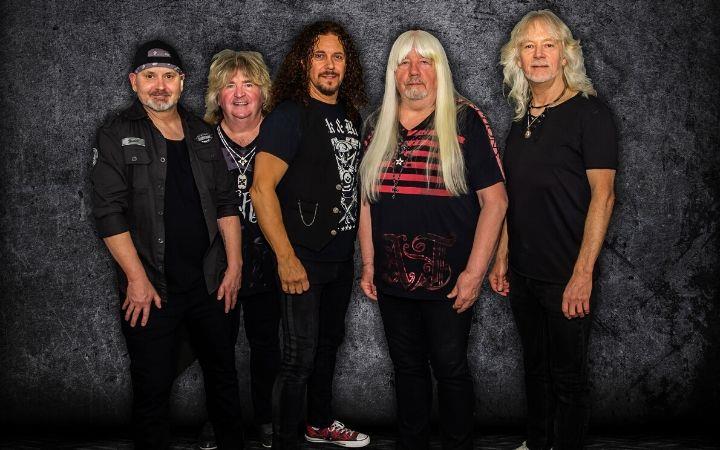 This event is promoted by The Apex

Postponed from the 30th November 2020

Following the success of their Christmas UK tour in 2019, legendary 70's rock band The Sweet will once again embark upon a pre-Christmas UK tour with special guests, the popular Thin Lizzy tribute band, Limehouse Lizzy.

By the early 70s The Sweet were arguably the hottest ticket in town, with a string of top ten records in the UK and Europe including 'Blockbuster', 'Hellraiser', 'Ballroom Blitz', Teenage Rampage' and 'The Sixteens'.

With over 55 million records sold and 34 number one hits worldwide, The Sweet still tour the world extensively with one of the most dynamic and slick live shows on the circuit. 1968-2020, 52 years and counting of hell-raising, star chasing, trail blazing. The Sweet continue to walk loud and proud in the rock and roll universe.

"This is the band I wish I had been in." - Joe Elliot, Def Leppard

From an official Billboard and PRS award, performing for Virgin Atlantic in Barbados, a major appearance in the BBC 2 Arena documentary Into The Limelight, to actually being recruited to record and tour by members of the original Thin Lizzy, Limehouse Lizzy have completed their 26th year with their most explosive show and critically-acclaimed line-up yet.

This event is promoted by The Apex. 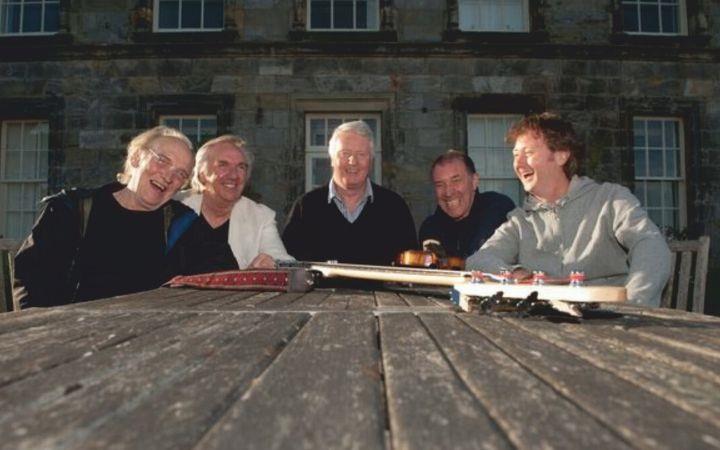 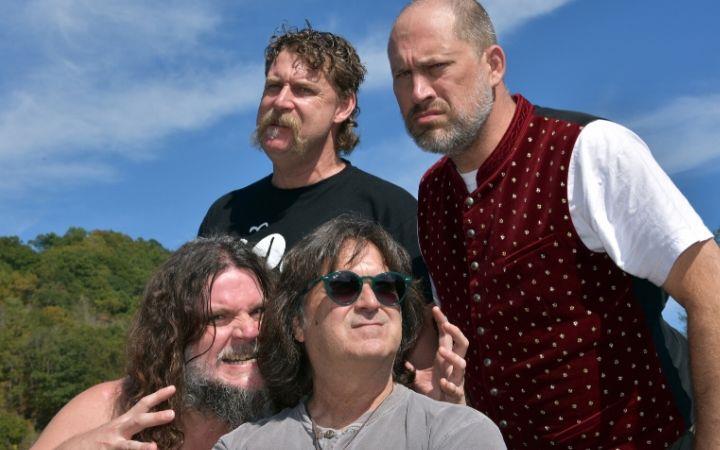 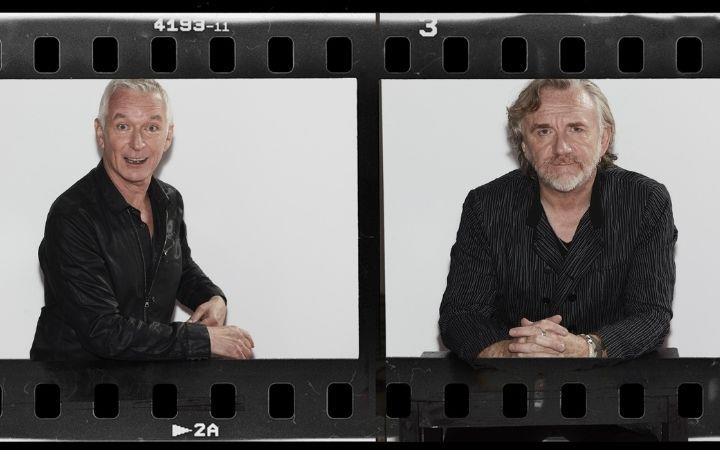 Danny and Luke From Thunder